Christopher Nolan’s film ‘Interstellar‘ came out at the end of 2014 and has been making minds explode ever since. Not only this but a number of depictions of scientific theories in the film have also been deemed accurate by physicists. From how they portrayed the effects of the theory of relativity on time, to the characters journey through a wormhole and the depiction of a blackhole the creators of the film had done their homework.

Now after a paper released at the American Journal of Physics by physicists Oliver James, Eugénie von Tunzelmann, Paul Franklin and Kip S. Thorne, we know just how much research went into creating such images, and the minds behind these illustrations have asserted that it should be used as a demo in science classrooms. Physicist Kip Thorne and Double Negative Visual Effects studio in London were approached by Christopher Nolan to create realistic, accurate, smooth and hi-res (IMAX) quality images of the wormhole and the fast spinning black hole with its accretion disk. Kip saw a lot of potential in this opportunity:

In Interstellar you see that as they approach the wormhole it doesn’t appear to be a hole or a tear in spacetime but it appears as a sphere, the introduction to the paper explains how this may surprise a few (if not most) people.

“Although wormholes were central to the theme of Contact and to many movies and TV shows since then, including Star Trek and Stargate, none of these have depicted correctly a wormhole as it would be seen by a nearby human. Interstellar is the first to do so.” 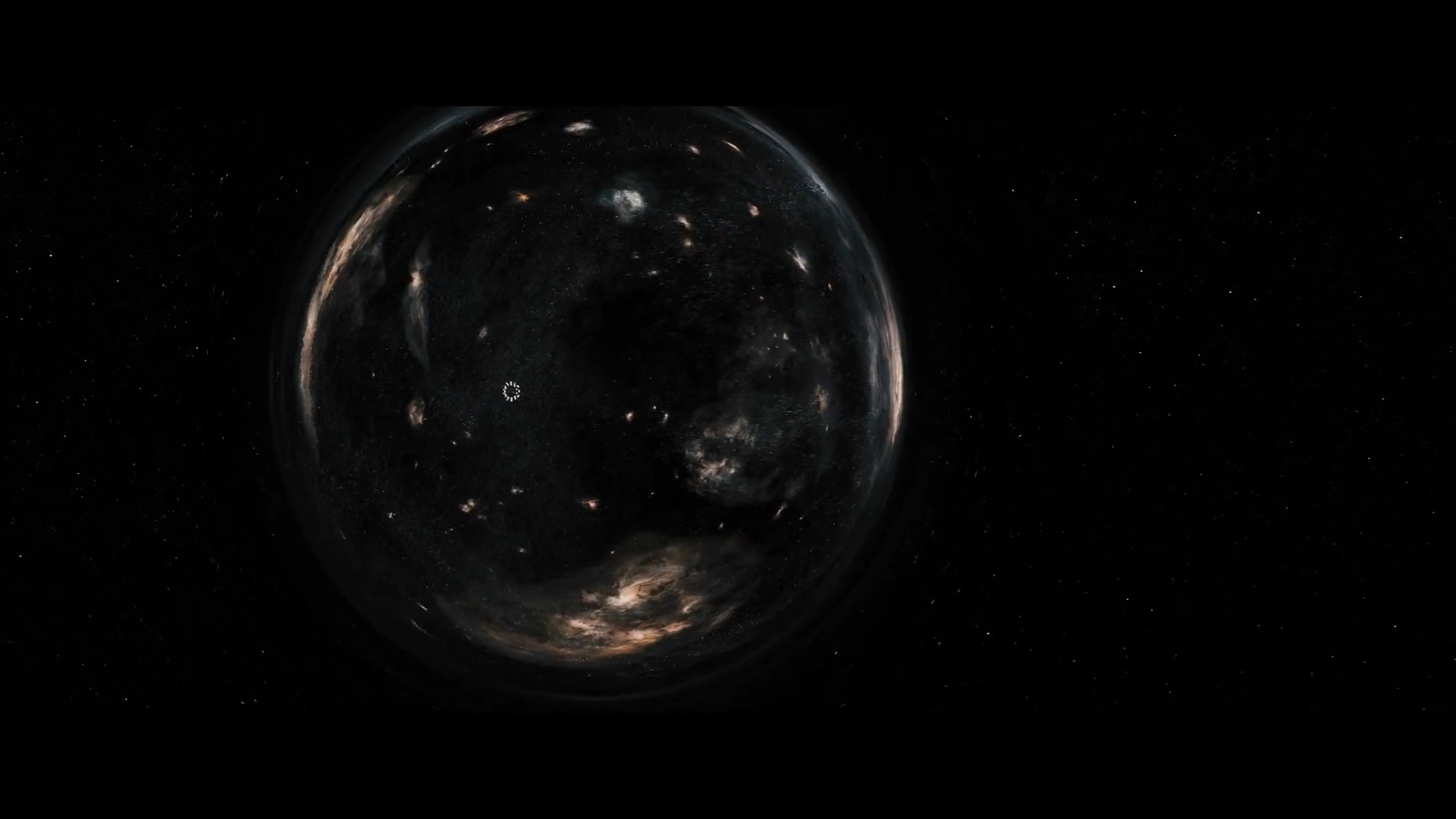 While the conditions for a spaceship to travel through a wormhole in such a way as is done in Interstellar are unlikely to occur, it still lays within the realm of possibility. Not only this but the calculations for the disparity of time in different environments were also found to be accurate, Dr David Jackson says:

“The physics has been very carefully reviewed by experts and found to be accurate. The publication will encourage physics teachers to show the film in their classes to get across ideas about general relativity.”

It is fantastic to see film makers looking to present their audience with some as difficult to comprehend as wormholes and scientific theories such as relativity. Using Hollywood as a platform to popularise science through examples like Interstellar is a fantastic thing and we hope to see a lot more young students take an interest in science and lead the next generation. If you would like to read the PDF of the study you can view it here.